2nd Board of Directors

1st Board of Directors 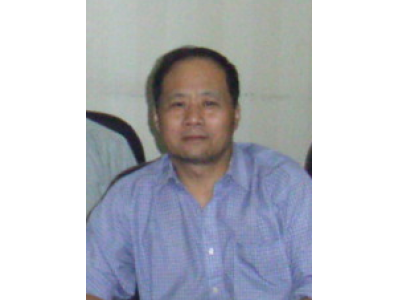 Graduated from Tsinghua University in Department of Water Conservancy

Created a new design method “ plinth + anti-seepage plate”, with which, Xiaoxikou CFRD on strong weathered foundation was constructed successfully  at Xiaoxikou Jiansi County , Hubei Province , China, resolving the seepage stability problem in the CFRD construction both in soft bedrock and in high CFRDs.” It widens the field for CFRD construction” as stated in the Chinese Design Code SL228-98.  Mr. Barry Cooke concluded it as the plinth model “ 4+x ”.

Introduced the construction of China’s CFRD to foreign dam experts as the chief engineer of CFRD Commission in 2005.

Published more than 40 papers by now.

The main contributions to world CFRD construction are as follows:

7) Lizhou arch dam  (135m)  The dam height was lowered to 125m high after being consulted. cut down project investment at 10 million RMB

9) Yilisimutasi CFRD, Xinjiang, China (115m).  Its cofferdam and dam becomes one. the excavation depth was reduced by 10 m and the construction period was shortened by 1 year.

Its alluvium is 30m in depth with a monolayer thick of 12m of mud-filled layer. The project was awarded a first prize of national science and technology achievement award.

The project layout and dam filling material were modified after being consulted, cutting down investment at 700 million RMB.

1) Laodukou CFRD with a deep overburden

Dam height is 108m with a saturated compressive strength of only by 17MPa of the dam material.

The original designer was